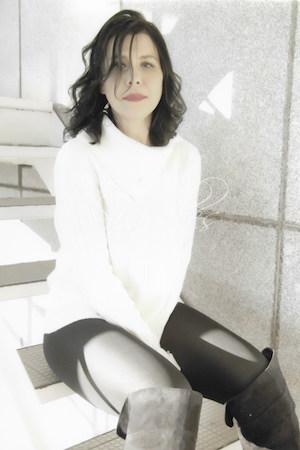 Putting the Heart into Hertfordshire

As Alexi pointed her petite leg out and put on her lacy holdup, she looked up at the clock on the wall, it was almost 10.45pm and Alexi’s regular in call client would be on his way. Alexi was happy and somewhat excited to see him as they had been acquainted for over a year now. After the in-call service they had planned to go out and about in Hertfordshire, as Dave wanted to get to know the area more.

As he would be property investing in Hertfordshire, Alexi was handy in more ways than one as she was born and bred in the area. Alexi‘s parents took pride in themselves of being of the ‘Upper Class’ of St Albans, and frequently held garden parties in the summer and autumn months to keep up appearances with the village ‘know it all’s’.

Little did they really know, and if they did ever find out about Alexi’s extracurricular activities, her parents would emigrate to Australia. Alexi’s infamous client was getting the train in from London St Pancreas Station into St Albans and was staying overnight so he could get properly acquainted with the area in the morning. Luckily enough, Alexi had an annex at the bottom of her parents’ house.

The grounds were large enough to have privacy and to get away with all the naughty nights of passion and ecstasy that Alexi frequently got up to. But for tonight the red wine and canapés and of course Alexi’s company would be enough to keep him entertained. She carefully run her fingers through her blonde tousled hair and looked at herself in the mirror and pouted her lips as she put on her extremely wet looking lip gloss.

Some of the other girls at the agency wondered why Alexi even entertained this line of work, as her parents were considerably wealthy and she came from such a good background and she was university educated, but she had always chased her own dreams and went against the grain of what was expected of her. Secretly she had a passion for Burlesque and having the admiration of men and women, for her body. Alexi did provide an out-call service for a select number of special clients. She kept her business very quiet and confidential as her parents were very well known in the St Albans area and it would destroy them socially if ‘Word’ was to ever get out, but Alexi knew that the St Albans elite indulged in more than just champagne and oyster’s darling.

Alexi thought that in the morning that her and Dave could drive through to Hemel Hempstead and to Watford to get a good idea of some locations for investment. Dave already had a portfolio of some low rents properties in Stevenage and some market properties in Bishops Stortford already. Truthfully, he didn’t really need Alexi’s help, but he liked her company and in a way, he valued her opinion. Although they started out as a client and escort, and although he still paid to be in her presence, they had become firm friends.