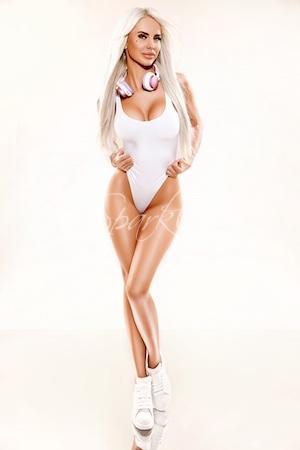 Relocating to the UK

It was midday in the month of June in New York City, and Marcia had just enough time to drop off her apartment keys to her mum and say her tearful goodbyes. One year earlier to this day, Marcia had met Adrian at a Movie Industry Gala Ball, and to cut a long story short they fell deeply in love and he had spent 6 months living in her apartment. Back and forth from his home in England. But now Marcia and Adrian decided that it was time to spend their lives together and get engaged and live in England, permanently for a while.

Adrian lived at his parent’s estate in Guildford, Surrey. Whilst Adrian didn’t live directly with his parents in the main house, he had an outhouse on the grounds which gave him his own privacy and a bit of independence.

Marcia had never even been to England. Before she had always taken vacations in America and the Caribbean Islands. Going to England was going to be a whole new experience for her, and waiting for her at Gatwick would be her love, Adrian.

It was the day that Adrian had been looking forward to all month; Marcia was due to be walking through the arrivals gate any minute and they would be together again. Adrian had been at work all morning, at Epsom Race Course. His parents owned several racehorses and had a livery stable nearby. He couldn’t wait to show Marcia the horses.

Adrian had a huge bouquet of flowers and the biggest smile across his face and as he saw her he just let out a loud ‘hello…..’

Marcia ran towards Adrian and embraced him with all the strength in her body; they kissed passionately and held each other for what seemed like an eternity.

Once they had got Marcia’s luggage, they made their way out of Gatwick and made went on their way to Guildford. Marcia had never seen so much lush green countryside before. ‘It is so beautiful around here Adrian’ she said in a happy voice. Adrian agreed as he had loved living around these parts all his life, just the right distance from London and close enough to Gatwick for those quick getaways.